Handcuffed high school student shoots self in back of police car 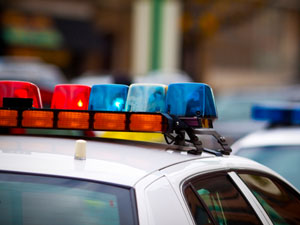 A handcuffed Houston-area high school student shot himself in the head Wednesday while in the back of a police car, officials said.
The 17-year-old student was rushed to Ben Taub Hospital. He was in the intensive care unit after undergoing surgery, school officials said. No one else was hurt.

District spokesman Jonathan Frey gave the following account:
This morning at North Shore Senior High School, a student was arrested. He was searched, handcuffed, and placed in the back of a police car. While in the car, the student retrieved a hidden gun and shot himself. Paramedics were called and quickly arrived on scene. He was transported to the hospital still conscious when he left. His family accompanied him to the hospital.

This has to be pretty disturbing for the Officer.