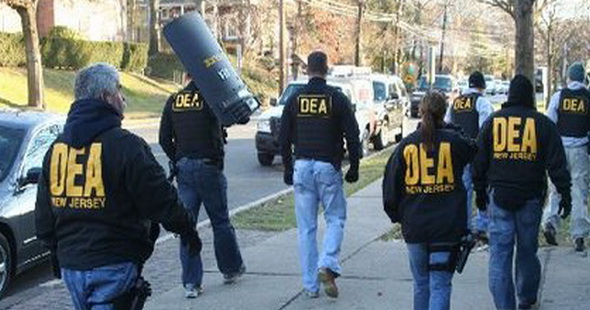 WASHINGTON (AP) — The Drug Enforcement Administration says a two-year series of investigations targeting the Sinaloa and Juarez drug cartels and violent street gangs has resulted in 3,780 arrests and the seizure of some 375,000 pounds of drugs.

The probes reached into 79 U.S. cities and points in Central America, Europe, Mexico and South America.

The investigations were part of Project Below the Beltway. DEA administrator Michele Leonhart says they were carried out by local, federal and international law enforcement and have weakened the cartels and their gang associates.


The drugs seized in the law enforcement effort included cocaine, methamphetamine, heroin and marijuana.
Sign In or Register to comment.