Obsessed killer plotted to murder Justin Bieber and sell testicles for $2500 a piece. 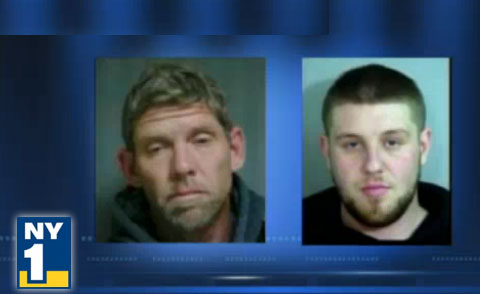 Gang members who plotted to kill Mr. Bieber and castrate him with a pair of garden shears were offered a bounty of $2,500 for each of the teen stars testicles.
Inmate Dana Martin, who has a tattoo of the star on his leg, is accused of offering the reward after recruiting two men to kidnap the singer along with his body guard and two other victims.
According to police Martin hatched the grisly plot because he felt Bieber had snubbed his efforts to contact him.