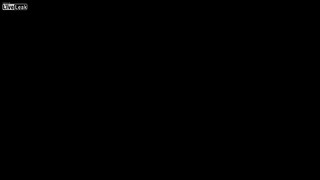 Tucson police released video of an officer-involved shooting in which a suspect pulled a replica gun on officers, Tucson News Now reported.

The March 15 incident occurred when police received calls that the suspect, 41-year-old Carlos Alegria, was armed with a knife and acting aggressive to workers in a neighborhood. When officers arrived, Alegria pulled out his replica, later found to be a BB gun.

Alegria was taken to a hospital and treated for his wounds. He faces three counts of aggravated assault and five counts of disorderly conduct.

Both officers are working while the investigation continues.