How do you feel about CCW?

If this is a repeat, I apologize.

Basically, I would just like to know how LEO's feel about private citizens acquiring permits to carry concealed weapons (Firearms specifically).

I had thought about asking police officers and sheriff's deputies in person, but thought that it might I might come off a bit odd to them for asking.

While I'm primarily interested in knowing what Michigan LEOs think, (since I live in and have a Concealed Pistols License for Michigan), I would welcome any officers' opinion.

If you're against CCW, don't be afraid to voice your opinion. We're all entitled to our opinions....so far. 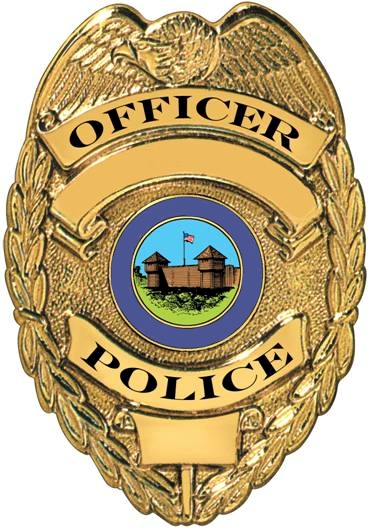